Is Your Tax Exempt Status in Jeopardy? 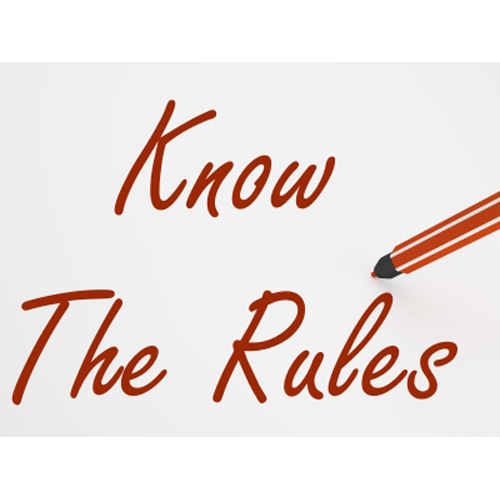 Once a public charity has established 501(c)(3) exemption, it must maintain its tax-exempt status and meet its ongoing compliance responsibilities.  Are you aware of the activities that could put your organization’s tax-exempt status in jeopardy?  Let’s take a look some of the limitations on activities set forth by the IRS.

Private Benefit and Inurement:  An organization qualifies for 501(c)(3) exemption when it is organized and exclusively operated primarily for one or more qualifying exempt purposes.  If a private benefit is more than incidental, it could jeopardize the organization’s tax-exempt status.  True public benefit often extends incidental benefits to private individuals; the key is that such benefit must be incidental both qualitatively and quantitatively.  An organization must also steer clear of allowing its net earnings to inure to the benefit of an insider (an officer, director, or key employee).  Such payments of unreasonable compensation would be grounds for loss of tax-exempt status.

Political Campaign Intervention:  Public charities are prohibited from participating in any political campaign on behalf of a candidate for public office.  Contributions used for campaign funds or public statements of position made in favor of, or in opposition to, a candidate for public office may result in an organization’s exempt status being revoked.  There are certain activities that organizations may take part in such as voter education or voter registration encouragement activities so long as they are conducted in a non-partisan manner.  However, if these activities are found to be bias favoring one candidate over another it may constitute campaign intervention.

It is common for some organizations to take positions on public policy issues and work towards raising awareness to such issues, but they must take steps to avoid any mention of a candidate’s name, showing a candidate’s picture, referring to political party affiliations, or even relating to the candidate’s platform or biography.  These actions can violate the political campaign intervention prohibition.

Legislative Activities:  Lobbying is when an organization attempts to influence legislation by contacting or urging the public to contact members of a legislative body for purposes of proposing, supporting or opposing legislation.  If these lobbying activities are substantial, the organization is at risk of losing its tax-exempt status and may be liable for excise taxes.  The IRS considers a variety of factors in determining substantiality including time and expenditures devoted to the activity.

For more in-depth information on these restricted activities review the Compliance Guide for 501(c)(3) Public Charities (available on the irs.gov website).