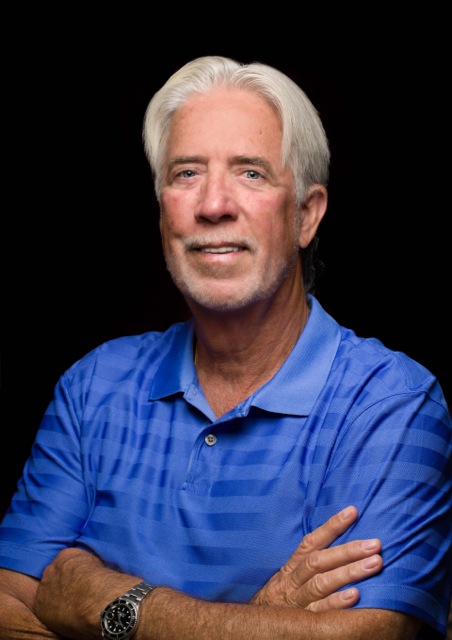 Tim Mack grew up in Bellevue, Washington.  After graduating high school there he attended Big Bend Community College Aviation Pilot School for a year.  In 1967 he joined the Helicopter Warrant Officer Program where he graduated 2nd in his class for Helicopter/Officer training and 1st in his class for Cobra Attack Helicopter Training.  Tim went on to serve 2 tours in Vietnam as a Helicopter Cobra Aircraft Lead Pilot, Test Pilot, and Instructor Pilot.  A decorated officer, Tim was awarded a Distinguished Flying Cross and a Purple Heart.

After his service in Vietnam, Tim went back and attended the University of Washington to study business administration.  He started his first of many successful businesses at the age of 26, and eventually moved to Florida where he became a partner and owner in a vacation, hospitality and timeshare business for 12 years before retiring.  For the last 3 years Tim has owned and operated an insurance agency in southern California that specializes in individual and small business insurance for health, life, and annuities.  His agency is licensed for both health and life insurance.

Tim belongs to the Vietnam Helicopter Pilots Association and the Military Order of the Purple Heart Association, and is also a current member of the Carlsbad Chamber of Commerce.